Joe Colletti, PhD is a social reformer who has modeled his life in the tradition of past and contemporary social reformers. Like them, he has dedicated his life to solving social problems that often stem from poverty, prejudice, and parochialism. 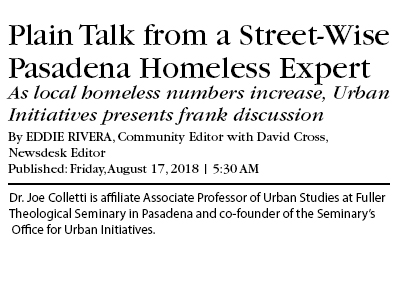 He has worked fervently with many cities and counties in California to prevent and end homelessness out of belief that homelessness is not an intractable problem. He has helped develop and implement many local jurisdictional plans and programs that have resulted in thousands of homeless people exiting their state of homelessness.

He created the Hub for Social Reformers which is dedicated to promoting past and present day social reformers who are known for their accomplishments towards solving and ending social ills and injustices because of their hands-on experiences with such issues and fostering future reformers.

Can We Finish the Job of Ending Homelessness among Veterans in the United States? 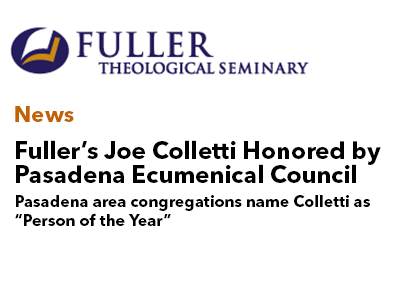 He believes in integrating spiritual practices into the public realm to seek and advance solutions to help solve social issues and injustices. One of his favorite quotes is from the great social reformer and orator Fredrick Douglas who underlined the need for such integration by telling others, “I prayed for twenty years but received no answer until I prayed with my legs.”

He established the Society of Urban Monks, which is made up of men and women who are involved in encountering, elucidating, and ending social issues and injustices by infusing their Christian faith and privately chosen spiritual practices into their employment, education, social, and/or volunteer efforts and other publicly chosen activities.

“To Be Willing to March into Hell for a Heavenly Cause”

The Tender Touch of Taps: the Bugle Call

Commemorating Armistice Day 100 Years Later: Allow Some Time to be Still and Sit in Silence 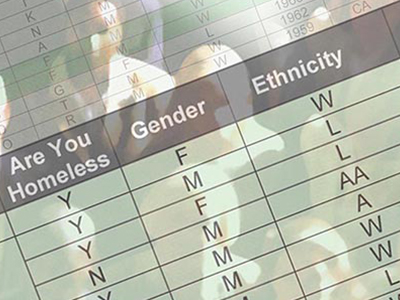 He has written numerous reports for local government and other public and private agencies to help overcome various social issues that include the lack of affordable housing, neighborhood disinvestment, homelessness, human trafficking, and substance abuse.

Such reports include Analysis of Impediments to Fair Housing Choice that help jurisdictions remove barriers to fair housing choice that discriminate against protected classes of persons and Consolidated Plans and Annual Action Plans that focus on jurisdictional needs for affordable housing, homeless services, and economic development goals for very low-, low-, and moderate-income households.

In response to the affordable housing needs and homeless services of California, he established a Homeless and Housing Strategies for California web site to help local stakeholders and decision-makers shape local policies to solve homelessness and increase affordable housing by adopting evidence-based, best, promising, and emerging practices.

The Persistence of Chronic Homelessness in California

Breaking Down the 2019 U.S. Homeless Count Numbers by Regions and Divisions Established by the U.S. Census Bureau

Is Your California County Preparing for an Allocation of One-time Funding for Persons with Serious Mental Illness Who Are Homeless or At Risk of Becoming Homeless?

Are California Counties Ready for the Newly Established Housing for a Healthy California Program?

See all studies and surveys posts

In Memory of Social Reformers 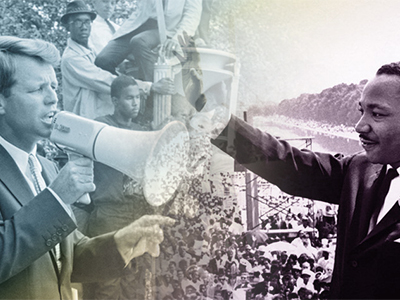 The Intertwined Lives of MLK and RFK

The most inspiring event that he created and coordinated was “Commemorating the Life and Legacy of Robert F. Kennedy 50 Years Later.”

The event took place on the same site where the Ambassador Hotel once stood and where Robert F. Kennedy’s (RFK) Presidential campaign ended on that fateful day 50 years ago after giving a victory speech upon winning the Presidential California Primary.

He invited and moderated a “Commemorative Conversation” with five persons who personally knew and worked with RFK:

Several federal, state, and local elected officials provided a reflection on the relevance of RFK’s vision of social justice for today.

The Society of Urban Monks is a community of women and men who integrate their spiritual practices with their public lives in order to transform social structures.

The Hub for Social Reformers inspires social change by introducing current and future social reformers to the innovations of past reformers.

The Hub for Urban Initiatives is a non-profit organization that responds to a wide range of regional and local needs. It consists of several community development, economic development, faith-based, and social justice initiatives that promote research, direct resources, and shape policy.

The Southern California Continuums of Care Alliance provides various ways Alliance representatives can interact with one another and share information to increase their expertise and effectiveness.

Thanks for your message! Joe will be in touch soon.